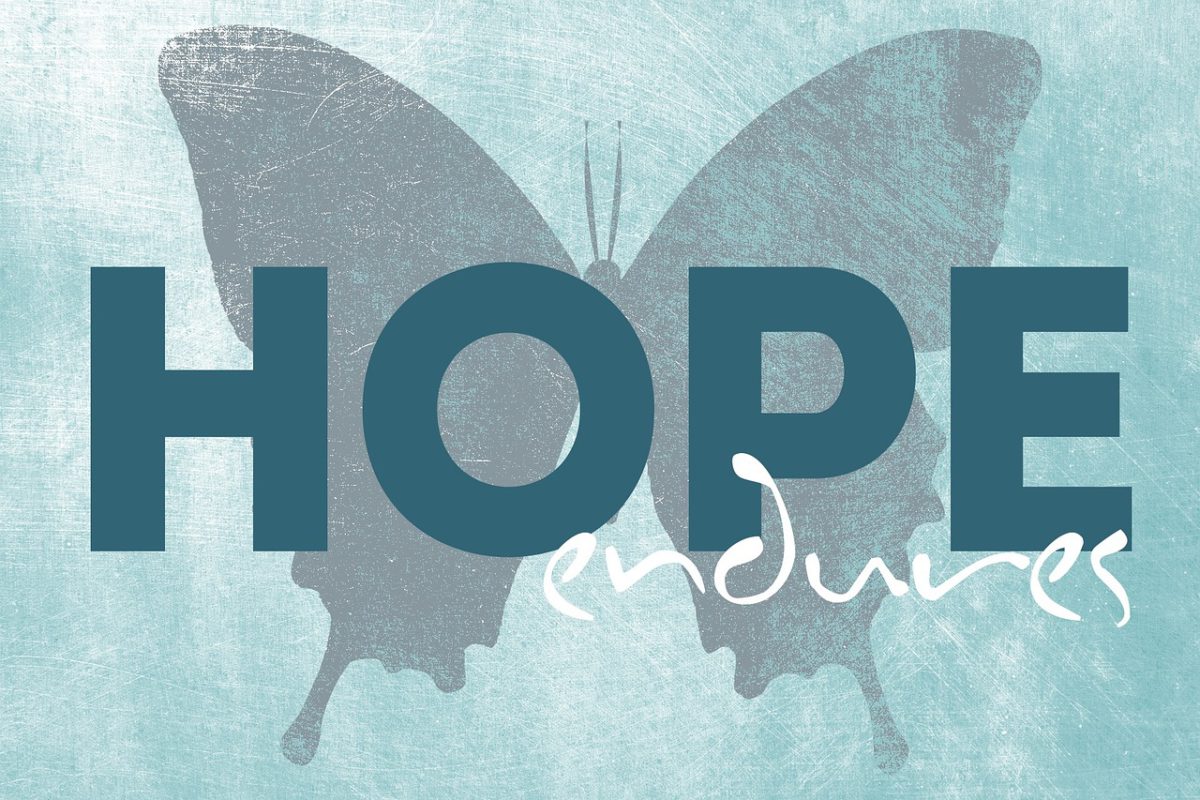 Our final episode is taken directly from the history found in 2 Kings 25, the only difference being the date of King Jehoiachin’s release. Of course, Jeremiah was not the author of this final chapter since Jeremiah 51:64 says so, and this final event happens nearly halfway through the exile period. Jeremiah had been taken to Egypt.

What we have here is hope. The line of Davidic kings was spared for some reason. Was the new king simply offering clemency to long time prisoners or was he trying to strengthen his own position by making such a move? King Jehoiachin would be a noteworthy choice being he was nobility.

From this text, we have no idea how long Jehoiachin lived after he was given more of a posh lifestyle. Think of how long thirty-seven years is. That is quite a long time. Jehoiachin would have been about 55 years old when he was released. The world would look a lot different than it did when he was a young 18, taking over as king, and then whisked away to captivity in Babylon.

I think of people who walk around their whole life (until age 55) without knowing Jesus. That would be a bondage of sorts. Imagine not knowing that your place in heaven was secure. Imagine feeling totally alone in the midst of a crisis. Imagine not trusting in God’s power and love.

What’s your bondage? Are you read to let go and let God take it away? Are you ready to live a life of freedom from fear? We have access to the same hope God offers all who love him (even Jehoiachin).

Take some time today to thank God for the life he has given you and the purpose he has placed in your heart. Continue to meet with him every day.

Let’s pray. Lord, I thank you for the hope we have in you. Not a day goes by that I don’t marvel at your word and how it all fits together. Sometimes the passages are hard, but sometimes the messages are so clear. Thank you for meeting with me today and reminding me that my hope is in you. In Jesus’ name. Amen.