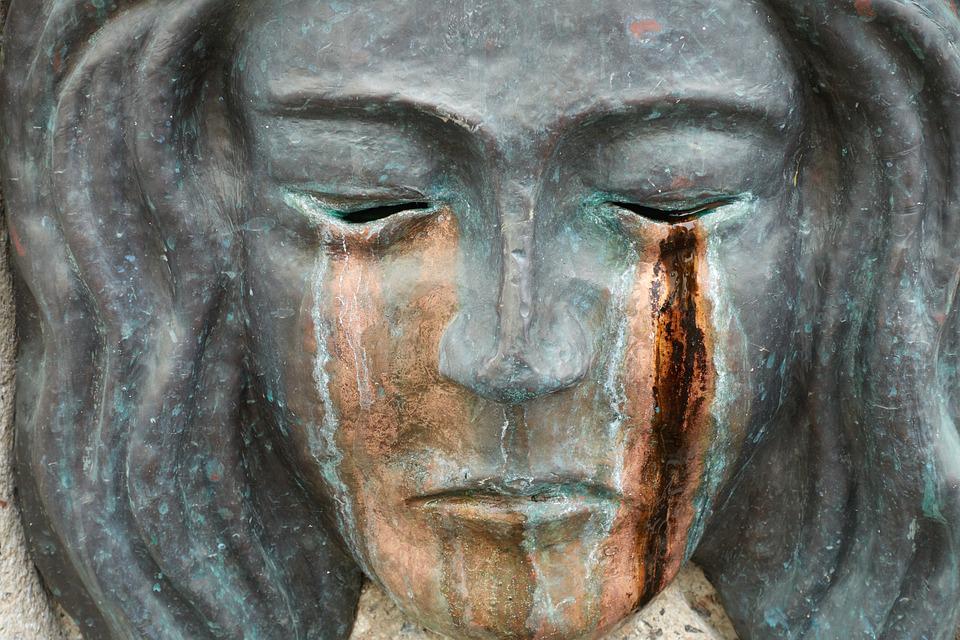 The LORD says, “For Babylon’s day of reckoning has come.” What does that even mean? According to a definition by Merriam Webster, it’s “a time when the consequences of a course of mistakes or misdeeds are felt.” Babylon had done so much harm to God’s people, it was now time to experience the consequences. They would soon see that you don’t mess around with God’s people.

The news in Jerusalem from those who have escaped is that “the LORD our God has taken vengeance against those who destroyed his Temple.” Do you think the people of Babylon realized they had been used as a “puppet” by God to bring about the destruction they did? They certainly didn’t realize that those actions would lead to their own demise, did they?

Again we see how the mighty hand of God is set to protect his people. This prophecy makes Babylon out to be the great villain, where in reality we know that their success in the exile had been orchestrated by God himself. “The people of Israel and Judah have been wronged. Their captors hold them and refuse to let them go.”

God’s protection of his people wasn’t the only reason Babylon was being punished. The prophecy says, “Because the whole land is filled with idols, and the people are madly in love with them.” God is serious about his command to have no other gods, even for those that aren’t necessarily following him. This line should really resonate with us today. Our land is certainly filled with idols, and people are blindly spending their time with things other than God.

God even reveals a clue about who will be the attackers. They are coming from the north. The one God speaks of in verses 44-46 is Cyrus. Babylon fell to the Persians in 539 B.C.  Babylon had had a rich history of conquest and being a powerful empire. The peak of Babylon’s glory days was during the reign of Nebuchadnezzar. God’s power can certainly do extraordinary things! In present day, this region is about 60 miles south of Baghdad, Iraq. The city was not rebuilt.

So, what is our takeaway? Are we rejoicing that the “bad guy” is defeated? Does that somehow make everything better? Or are we hoping that we aren’t spending too much time with idols and missing out on time with God?

I like how we see God’s fingerprints all over what was happening. It was all planned out, yet the people were only given a glimpse of what that looked like. Sadly, it’s hard to know how many people actually listened to what God was saying through Jeremiah and the other prophets. You’d think if they were paying attention that they would have behaved differently to avoid God’s wrath.

I don’t want to make the same mistake and not be listening for God. I am thankful for the awareness that God can use anyone he chooses to bring consequences, destruction, safety, provision, etc. God’s control may seem invisible but we’re able to see it if we know where to look and how to be open to the discernment of the Holy Spirit.

Having the Holy Spirit to guide us gives us such an advantage over those rebellious Israelites. It’s a gift that we all too often take for granted. Jesus promises in John 14:26, “But when the Father sends the Advocate as my representative—that is, the Holy Spirit—he will teach you everything and will remind you of everything I have told you.” I think we all need a little reminding, don’t you?

Let’s pray. Father God, it’s hard to read about a nation being destroyed by you for doing something you helped them do. Thank you for sending the Holy Spirit to give us the wisdom to avoid making the same mistakes the Israelites made that angered you so much. Protect me from trusting a dark world ruled by evil. May I keep my eyes on you, Lord. In Jesus’ name. Amen.