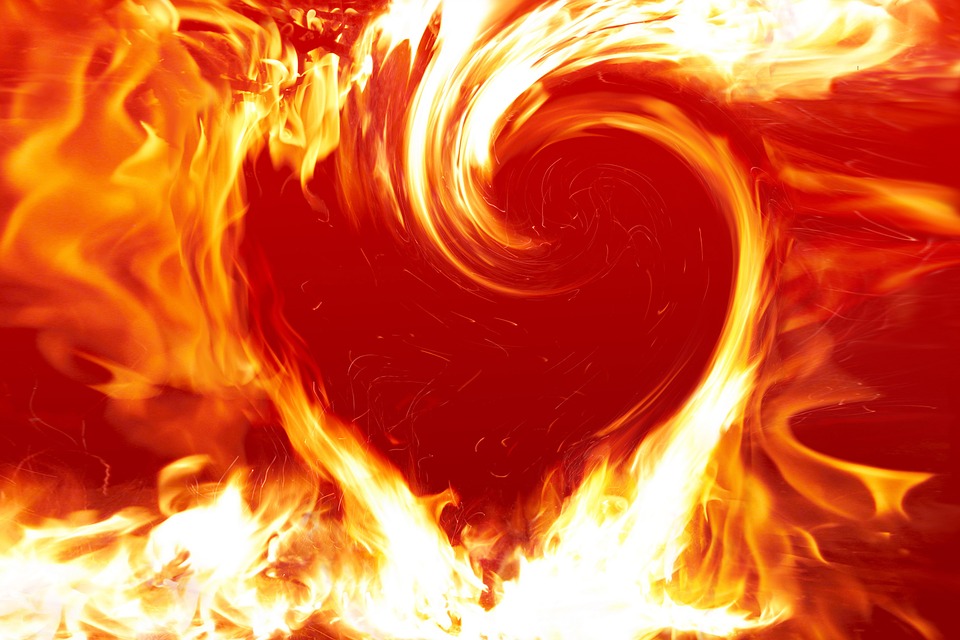 Were you surprised to see God’s fury unleash on Babylon? Both Chapter 50 and 51 will focus on God’s plans for Babylon. Interesting that the very world power God used to wreak havoc on his people and the surrounding nations will also fall.

For the simplicity of the message, “Babylon will fall,” there is a lot of complexity to this extended prophecy. One scholar identifies thirteen prophetic units. We’ll take it in a few chunks (not 13)! We’ll notice the vivid poetic imagery used and the promises for God’s people. We aren’t told when Jeremiah wrote these words, but it is clearly written about “future” events.

The hope for God’s people would speak loudest during their captivity in Babylon. This prophecy is quick to point out they will not perish but instead return home. They will seek God. Oh, how pleased God will be when this prophecy is fulfilled! “They will bind themselves to the LORD with an eternal covenant that will never be forgotten.”

Jeremiah has told us in other prophecies that God’s people would be exiled for 70 years. That’s a long time for God to allow an evil power to be in control of his people. But to God, 70 years is like the blink of an eye. God promises he’ll raise up the forces who will take down Babylon so that God’s people can safely return to their own land.

Did anything surprise you in this turn of events? For me, it was the fact that God’s people were lost and couldn’t find their way “home.” Seventy years is a long time to be away. Think of people you know today who are “lost” because they don’t know Jesus. God is just as concerned about them as he was about his own people escaping their exilic domination.

What a promise! “In those days,” says the Lord, “no sin will be found in Israel or in Judah, for I will forgive the remnant I preserve.” Has this statement happened yet? When has the world been sinless? Jesus is the sinless one who takes our sins away. Could “those days” mean when Jesus comes again to judge the world? or does this mean the remnant who returned were declared sinless because the LORD forgave them?

Galatians 1:4 says, “Jesus gave his life for our sins, just as God our Father planned, in order to rescue us from this evil world in which we live.” Just as God promised a rescue of his people from their Babylonian exile, he promises us rescue from evil. How does that make you feel to know God cares so deeply for you?

Other books of the Bible will talk more about what the return from captivity was all about. On this blog, we’ve been following one of the Old Testament history tracks to glean understanding of our own history. As believers, the Old Testament is important to our faith journey. There are so many human mistakes we can learn from, as well as revelation of the character of our loving God!

Let’s pray. Lord, thank you for how you rescue me from dangerous situations. Your provision always astounds me. Thank you, too, for the example we see here of how you are always in control and use unlikely sources to do your will. I pray that those who are lost and far from you will find their way back to you and rejoice. In Jesus’ name. Amen.