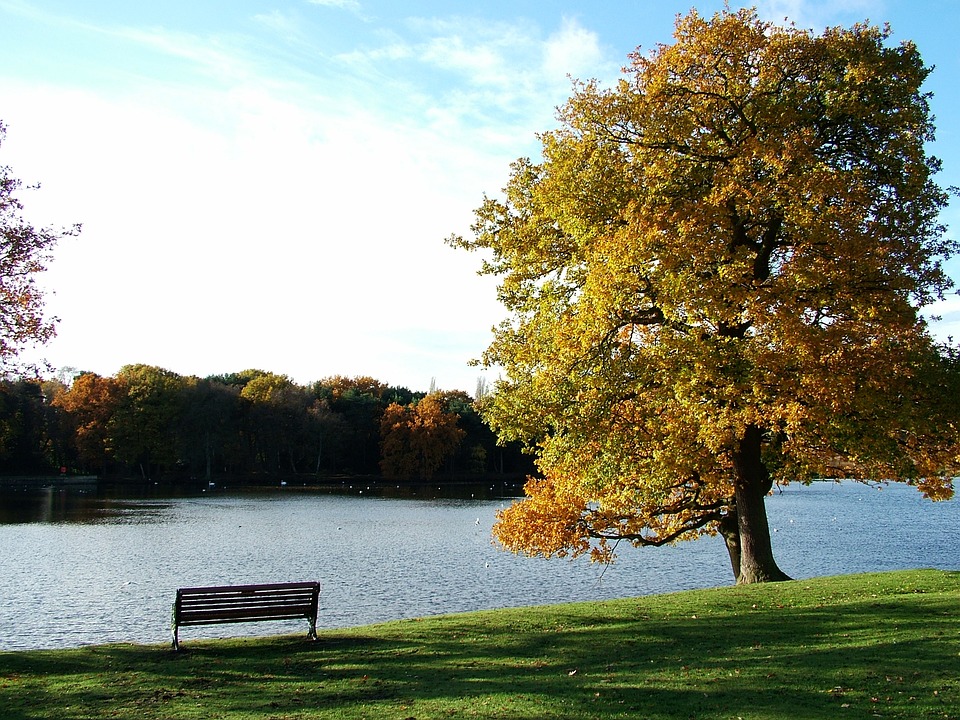 What’s going through my head right now is “déjà vu!” I feel like I have already lived through this text recently. (See Chapter 39 and also 2 Kings 25.) In effect, Chapter 52 serves as a conclusion or historical appendix of all the things God said would happen through Jeremiah. We’ll reflect on the fall of Jerusalem in a couple chunks.

Today we look at what happened to the kingly leadership. From what we read in Scripture, kingship doesn’t necessarily mean devotion to God. While Zedekiah’s future sounds painful, it shouldn’t have come as a surprise if he had been listening to Jeremiah. Zedekiah had plenty of opportunity to re-evaluate his life and turn toward God. It’s hard to imagine enduring such torture when it could have been avoided. This was certainly not a good “season” for Zedekiah.

When passages are hard to read, it’s good to remember the many great lessons we have in Scripture. As we’ve read through Jeremiah, we’ve seen what angers God. That could be one of our takeaways. God doesn’t like when we focus on other things (idols) more than him. What’s a realistic expectation when we have jobs and life responsibilities?

I think about Jeremiah’s season and wonder what kind of a relationship he had with God. Did he have a job or outside responsibilities? I used to be jealous of people who didn’t work that could spend hours devouring Scripture, singing praise songs, and spending quality time with God. That seemed like a dream. It’s a dream I’m living out loud as I reflect on this. Like Jeremiah, I’m ready for service in the season I’m in. How about you? Are you in a season of plenty of God or wanting more?

We need to bloom in whatever season God has us in right now. Busy or not, God still deserves our love and devotion. I, for one, don’t want to anger him. Instead, I feel a burning passion to want to please him. There’s a difference, the difference between “fear” and “awe.” I want to do everything for my awesome God because I adore him rather than be afraid of him! I am so thankful that God is in control of my life in all seasons.

That same divine control ended King Zedekiah’s reign as well as the Davidic era of kings on earth. It’s not surprising the closing ceremony was treacherous. Not all kings were great like David, or Solomon, or Hezekiah, or Josiah. But David’s dynasty did come to an end on earth. Of course, Jesus – God’s promised Messiah from the line of David — now reigns as King. But God’s kingdom is not of this earth, and one day we can all meet King Jesus face to face!

Let’s pray. Lord, it’s hard to read about what happened to another human being, even though he was an evil king who angered you greatly. He did not embrace you or the season he was living in. Help me to embrace the season I’m in, looking to glorify you in all I say and do. Forgive me for times when I slip up and fall into distracting behaviors. Direct my paths so I can show others the way to you. In Jesus’ name. Amen.